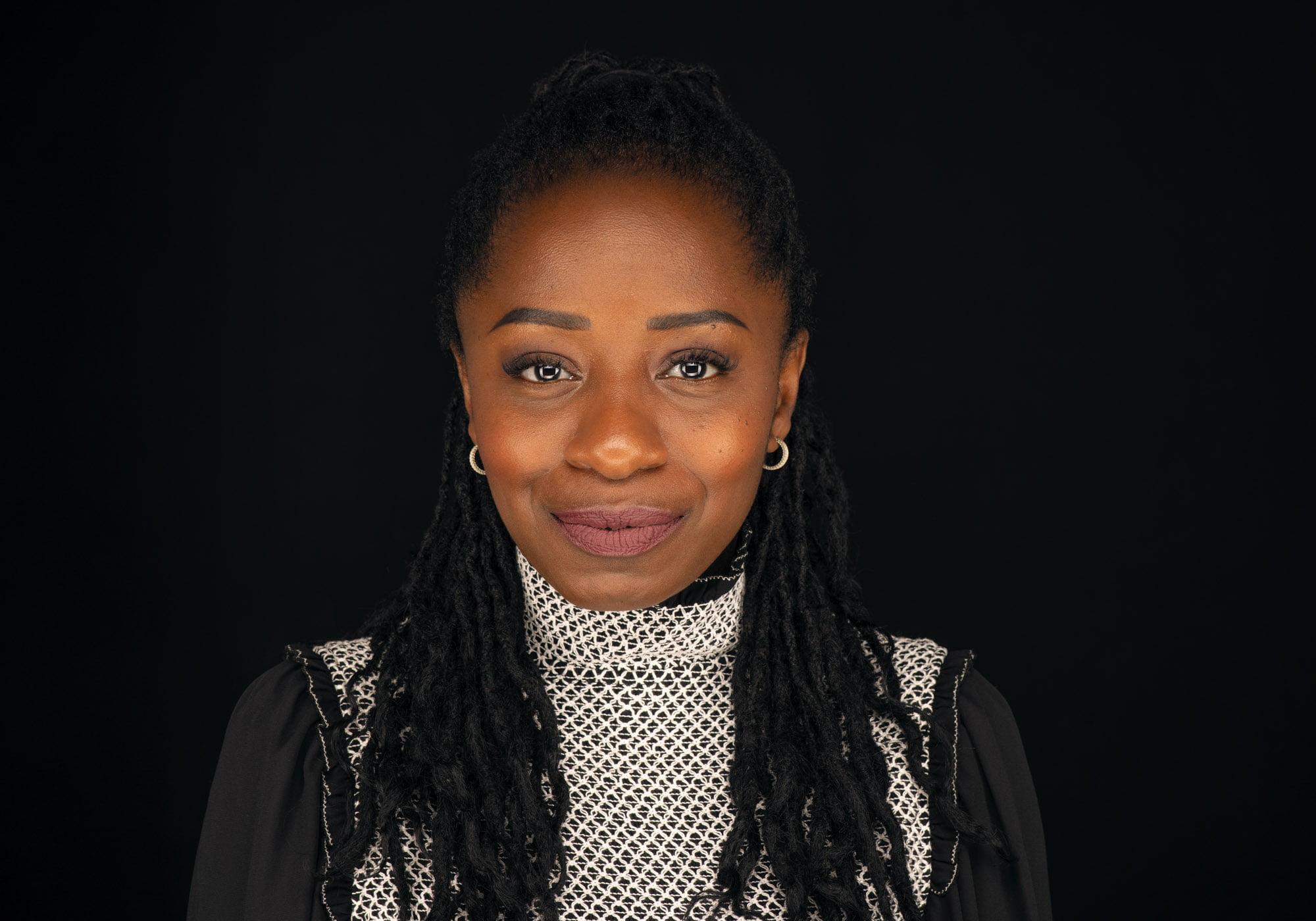 Choosing women’s headshot attire for your upcoming photoshoot might feel daunting if you’re not one to update your portrait regularly. Fortunately it’s really not that hard to style an outfit so long as you follow a few basic fashion rules. Don’t worry I’ll make this easy for you even if you’re not a fashion savant.

Alternatively, if you’d rather just copy one the looks in this post, that’s cool too! Just make sure your features are similar to the woman who’s outfit you’re echoing for best results!

This post may contain affiliate links, meaning I get a commission if you decide to make a purchase through my links at no cost to you. Please read my disclosure for more info.

This all neutral attire is composed of a white sport coat and pink shirt. Her off white sport coat is a neutral color as is her pink under shirt. In this particular case her outfit separates her nicely from the earth tone background and makes her the accent. The pink shirt ties in with the natural color of her lips which is one of the reason’s this woman’s headshot outfit looks so flattering on her.

When getting professional headshots taken, it’s a really good idea to choose outfits like this that cover the shoulder as this will keep the portrait more conservative. Also note how the neckline of her pink shirt is nice and tight around her neck. Both of these style decisions do a nice job of keeping the viewers attention on her face where it belongs.

In this particular example she also chose to use white gold accents for her jewelry which looks great and matches the neutral tones of her outfit. Alternatively she could have also worn gold jewelry accents to tie in with the background and her hair.

This is another example of an all neutral outfit but stands in stark contrast to the one mentioned above. In this case the neutral outfit is made up of a grey suit and white button up blouse accent rather than the white pink example mentioned above. Although this outfit is mostly great, I honestly think the styling could have been a bit more refined in a couple of ways.

Firstly, the woman’s pink nails detract from the overall neutral color pallet of the ensemble. Second, I think her gold watch feels rather out of place and pulls the eye up to it rather than her face where the attention belongs.

Had she painted her nails white to match her blouse and gone with silver watch, she would have kept the entire outfit neutral which would have been stylistically more cohesive. This is a good example where color pops can detract from the headshot rather than compliment it.

Lastly, I’d love to see this suit paired with a black button up shirt on this particular woman. I think a black blouse would have really tied the outfit to her in a more flattering way with her dark features and complexion. That said  this outfit would really enhance a fairer skin toned woman beautifully!

This is a really good example of a black outfit with white focal accents. One of the reasons I love this outfit on her in particular is because of  how the white accents also play off her white hair. Choosing to go with sprinkles of white accents throughout the outfit was stylistically a very flattering decision for her.

Also note her white gold hoop ear ring accents and silver buttons on her jacket. Both of these accessories make for great pairings that further tie the outfit together. Even her reading glasses she’s touching on the table have black and sliver rims. Nothing in this woman’s ensemble draws attention away from her. All of these elements work in concert to enhance this particular woman’s features.

A black blouse and skirt is a timeless outfit that will age well if you don’t have your portrait taken often.  I find that this combination works best on women with a lot of contrast in their features such as light skin tone and black hair.

That said all black can look both professional and elegant on dark grey or moody low key natural environments.

For extra credit you can accent your all black outfit with a pearl bracelet and ear studs like the sample photo. Also note how her white gold ring ties in with these other neutral color accents to finish off her portrait.

I hope this post helped you better understand how to style your women’s headshot attire for your upcoming photo shoot. If you have any questions about anything, please let me know in the comments! Otherwise I hope the information here helps you get the best headshot possible from your upcoming session!

What to Wear For Female Headshots: Style Guide 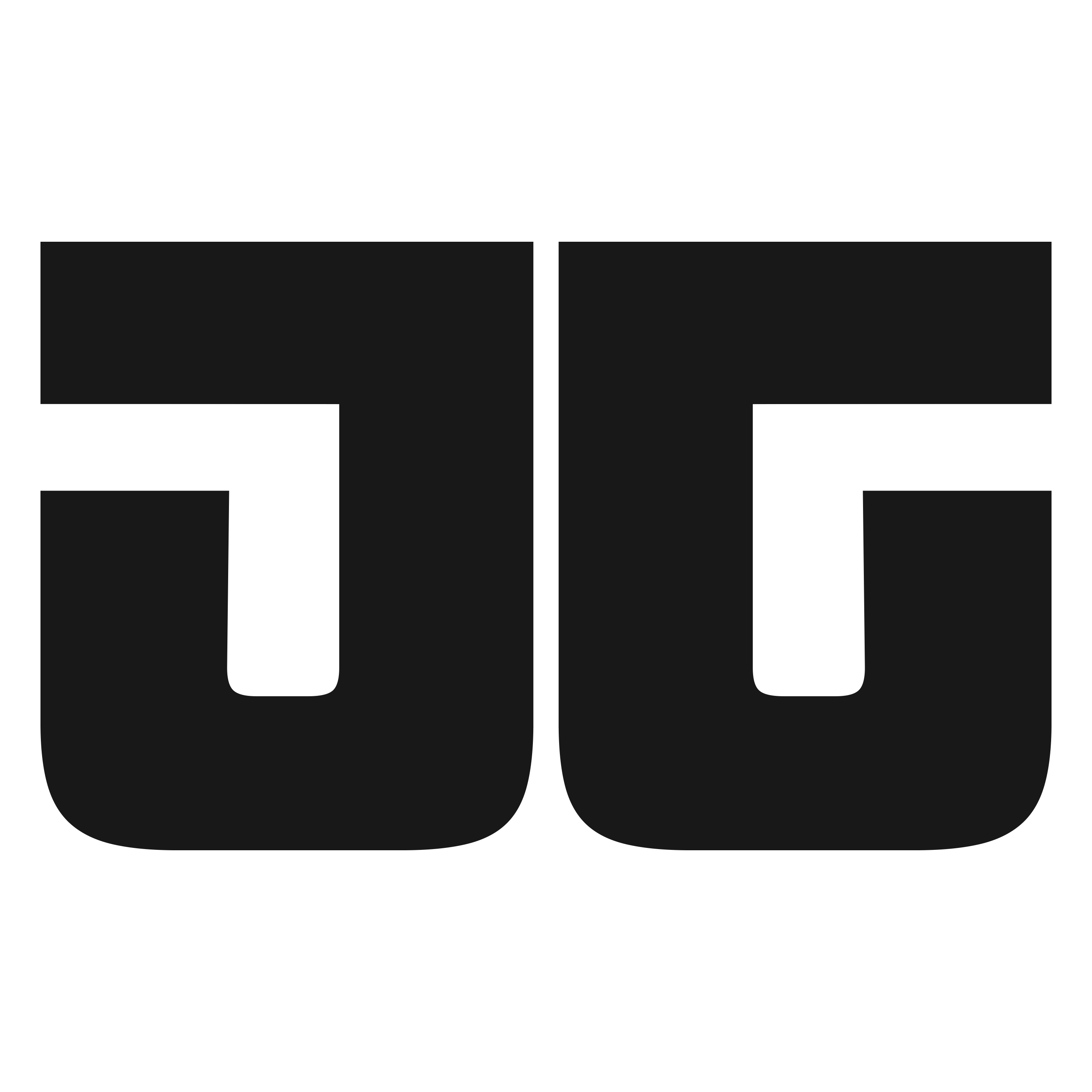